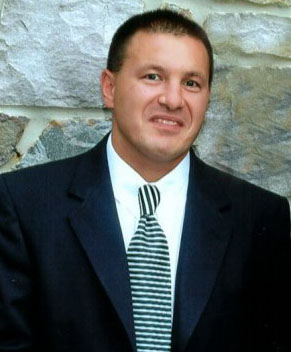 Mr. Singer received a Bachelor of Science Degree in Finance from Philadelphia College of Textiles and Science (now Philadelphia University) in 1988. From 1988 to 1990, Mr. Singer was employed by Scott Finance Company and Scott Consumer Discount Co., where he managed all phases of the business. From October 1990 through August 1992, Mr. Singer brokered residential and commercial loans for Treecorp Financial Inc. Also, from 1986 to 1988, Mr. Singer was the founder and President of Credit Recovery System and Collection Agency, which specialized in collecting delinquent accounts for small businesses.

He was a member of the Board of Directors of Market Street Building and Loan Association from 1988 till 1996.